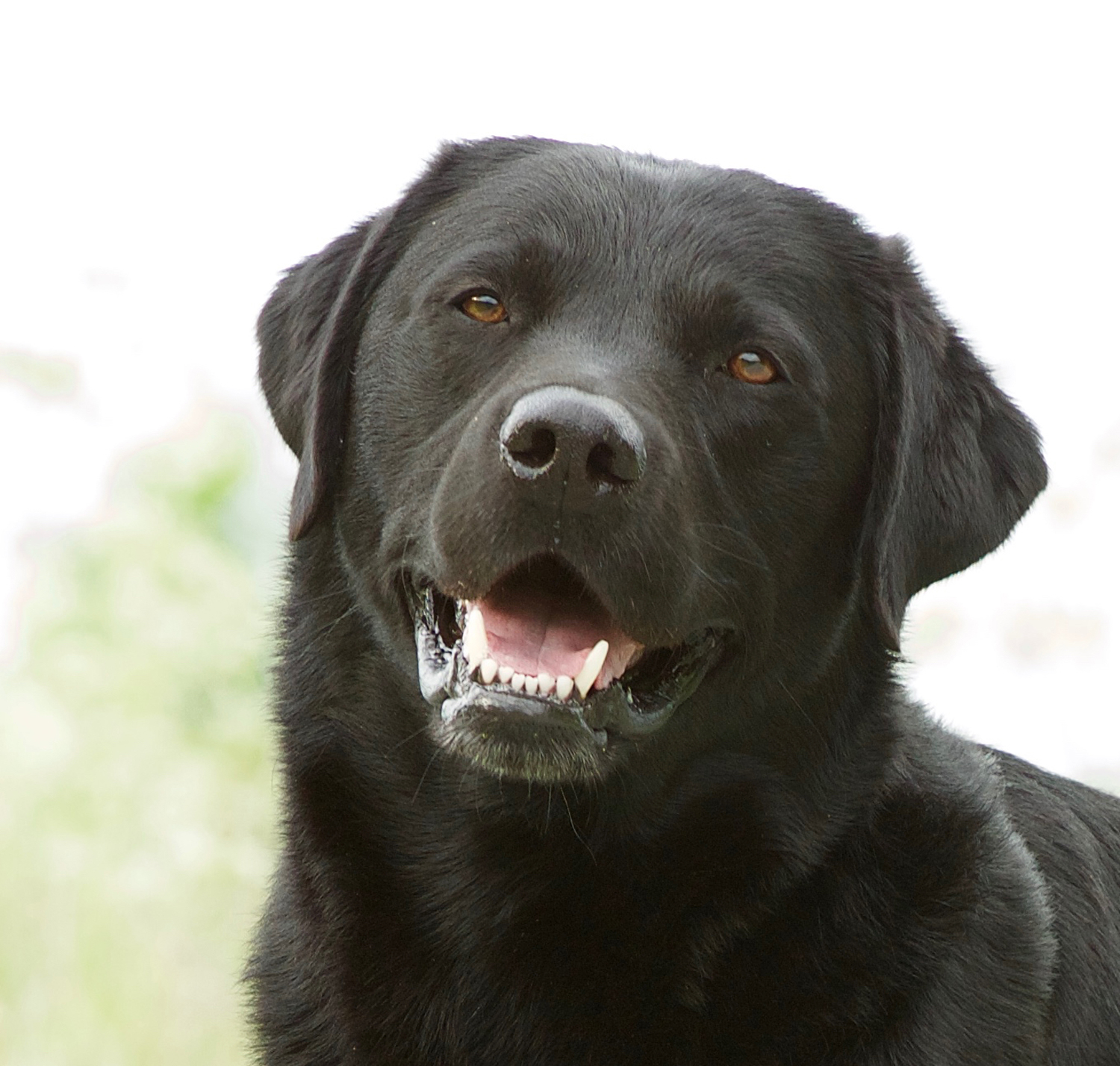 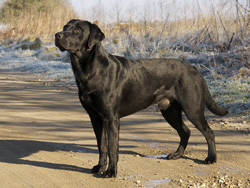 Lochiness Han Solo is a physically and mentally strong and energetic dog. He is a rather big dog, weighing about 35 kg. He has an outstanding temperament. He is kind to people of all sizes and body language, to other dogs and puppies. He is in short a real pleasure to have. Solo as he is called is a true pleaser, who always tries his very best and is a pleasure to work with. He learns really fast, which keeps the trainer on her toes regarding training plans. Solo is a fast very stylish dog, who works with the same enthusiasm at the end of the day as when the day began. Solo’s first shooting season was 2013-2014, where it was very obvious what he was made for, work! He is calm and focused during the shooting and when sent he shows that he has marked and remembers everything. He handles well – also when the “going gets tough”. Solo participated in the IWT for Denmark 3 in 2017 in Finland and again in Italy in 2018. He qualified for his title in 2018.